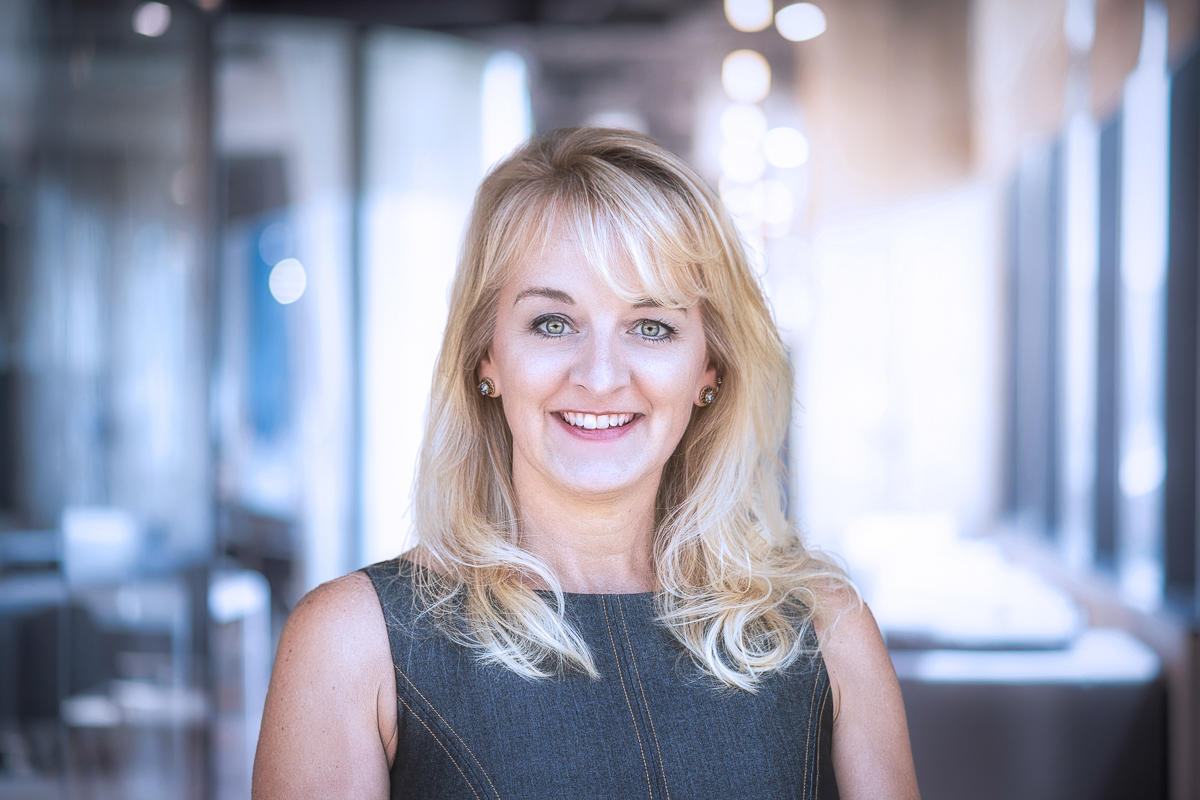 No one complains when Jennifer Scott minds their business, because that’s what she does best.

A native of Chapel Hill, Jennifer earned her undergraduate and law degrees from the University of North Carolina at Chapel Hill. She spent the next fifteen years practicing business law and adding to her arsenal of deal-making skills.

As a sole practitioner in Chatham County beginning in 1998, Jennifer focused primarily on real estate transactions and development, IRS §1031 exchanges, business law, zoning and land use. Prior to joining Shipman & Wright in 2013, Jennifer was general counsel and executive vice-president of First Bank, the state’s fourth largest banking institution, where she managed the bank’s portfolio of special and real estate assets, including development of collection, negotiation and workout policies.

Jennifer’s career is studded with honors. She was named “2003 Small Business Person of the Year” by the Chatham County Chamber of Commerce and was distinguished by the Business and Professional Women’s Club of North Carolina as “Young Careerist of the Year” at the local, district and state levels. In 2005, the North Carolina State Bar certified Jennifer as a specialist in Real Property Law: Residential Transactions, one of only 59 lawyers statewide to achieve that distinction.

Jennifer also has served her profession and the North Carolina Bar Association as a member of the association’s counsels on Zoning, Planning & Land Use and General Practice. In 2008, Jennifer attended the Summer Institute of the North Carolina Center for Women in Public Service. NC House Speaker Joe Hackney appointed Jennifer in 2009 to the North Carolina Parks and Recreation Trust Fund Authority, a board on which she continues to serve.

In June 2013, Jennifer completed her coursework at the Stonier Graduate School of Banking at the University of Pennsylvania, Wharton School of Business, earning a graduate banking degree and Wharton Executive Leadership degree. During her studies at the Wharton School, Jennifer concentrated on Finance, Marketing, Economics, and Bank Performance and Operations.

North Carolina Lawyers Weekly named Jennifer one of the state’s “Leaders in the Law” for 2013. The publication also named Jennifer a 2014 ”Women of Justice” honoree.

Jennifer married Anthony Scott in July 2011 and is a busy and proud mother of four; her own children Rocky, 13 and Zora, 11 and Anthony’s children, Noah, 13 and Addison, 10. She enjoys musical theater and performance dance. Having been a “High Kicking Heel” during her time at UNC and a “KittyHawk” for the solo season of Raleigh’s World League Football Team, the SkyHawks, she loves to volunteer as coach and choreographer to local cheer and dance squads. She is also still an avid cheerleader for her sons’ baseball, basketball and soccer teams.